Anthony Trollope (1815-1882) was an English novelist of the Victorian era. Among his best-known works is a series of novels collectively known as the Chronicles of Barsetshire, which revolves around the imaginary county of Barsetshire. «The American Senator» is a novel written in 1875. It is notable for its depictions of rural English life and for its many detailed fox hunting scenes. The novel is largely set in and near the town of Dillsborough, in the fictional county of Rufford. 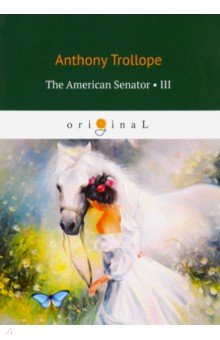